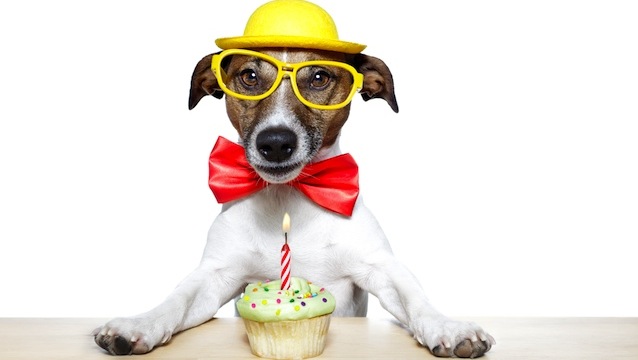 Who knew that September was the National Blueberry Popsicle Month or Little League Month, or Better Breakfast Month? Rover is determined to celebrate the weirdest holidays in the month of September. Check it out..

Go grab a shake on September 12 with Chocolate Milkshake Day

Shout out to all you women in business! September 22 is Business Women’s Day

Also, be a good neighbor on National Good Neighbor Day on September 28

Everyday is a reason to celebrate with RoverTown! 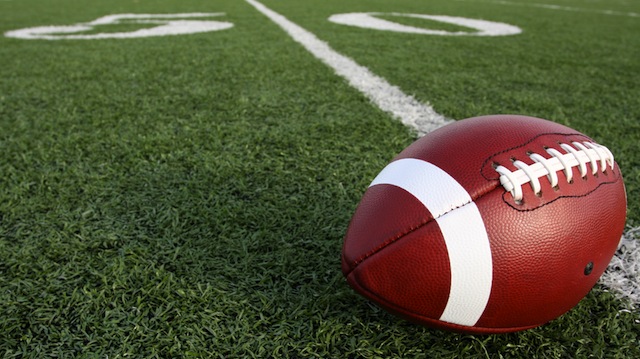 5. Running Ralphie At the University of Colorado, a group of five student athletes run “Ralphie” the buffalo in a horseshoe shape around the field. Ralphie is a loved member of the university. She has been voted homecoming queen and was even kidnapped by the Air Force Academy!

4. Original Homecoming Although homecoming has become a major tradition at most universities and high schools, it is said that the University of Missouri began the tradition. In 1911, the athletic director wanted to spice up an already fierce rivalry between Missouri and Kansas. He invited all alumni to “come home” for the game.

3. War Dance At Hawaii, “The Haka” is an original pre game war dance. The team has gone under penalties for the dance, but has since developed a politically correct dance that is still intact today.