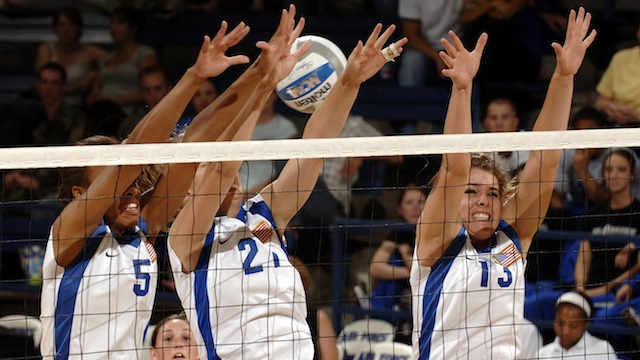 Football gets all the hype this time of year, but what about our volleyball teams? Fall is also a time to get in the gym and cheer on ACES and DIGS.

According to volleyball.org there are 1016 NCAA women’s volleyball programs and only 82 men’s programs.

William Morgan invented the sport in 1891 after meeting James Naismith, the inventor of basketball. He was inspired to invent a sport for older members of the YMCA. Even though the sport was introduced in YMCA’s around the nation, it has developed into a dominantly female sport.

Today, volleyball programs are developing for young men. However, most programs are centralized around Southern California.

So, don’t be afraid to get in the gym and cheer on your volleyball teams! 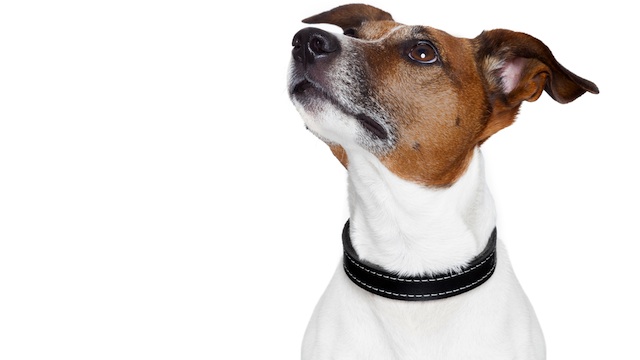 Equinox…learned about it in my Weather 101 class. Weird.. Still don’t know what it is.

Today, we have calendars, so we know what seasons are right ahead of us. However, our ancestors used the equinox solstice as a time tracker. They tracked the sun and knew where they were in the calendar year.

So what does this mean for us?

It means that night and day are almost exactly the same length. Around 12 hours. You will notice that the sun’s arc shifts more toward the south. This day also marks the beginning of shorter days and cooler weather. An official, adios, to summer. Tear.

So lets welcome fall with some sweet discounts. Rover dug up some especially for you!